Work hard, play harder! Following the tradition we had another fabulous Christmas party to mark the end of another successful year. Our bright team spent two days, relaxing and indulging in the coziness of a spa resort near Sofia. During the official night, the Entertainment team performed a great show were in a humorous way described the teams’ victories and successes during the year. During our traditional employee recognition ceremony, we witnessed a variety of awards and surprises. Soon after, the midnight dance was after. And at the very end, against the tons of fun and laughter, nothing can stand? 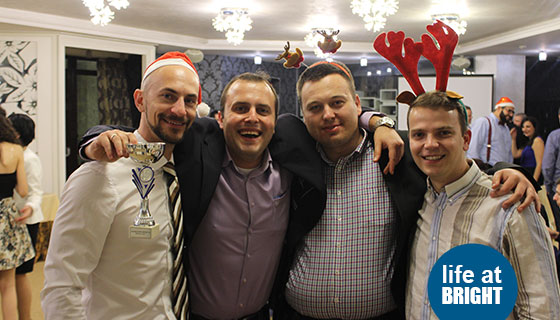 We marked the end of one more successful year for Bright 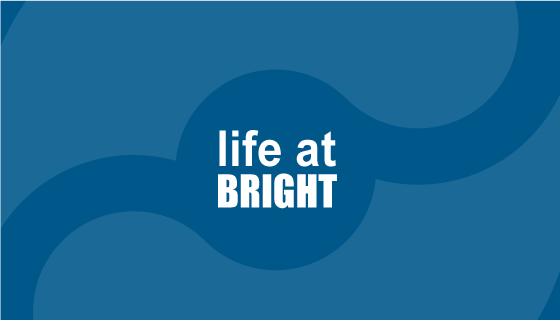 Bright went on an off-site training 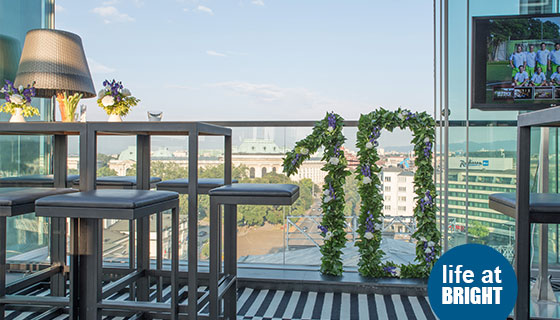